The Critically Endangered mangrove finch (Camarhynchus heliobates) is the rarest bird in the Galapagos, with an estimated population of 100 individuals. In 2019 there were only 10 breeding pairs which produced a total of five chicks. Once widespread throughout the mangrove forests of Isabela and Fernandina Islands, their occupied habitat is now restricted to just 30 hectares of mangrove forest on Isabela Island, making them one of the most range-restricted birds in the world.

Mangrove finches are threatened by introduced species: black rats (Rattus rattus) predate their nests, and larvae from the introduced fly Philornis downsi parasitize the chicks and cause exceptionally high mortality. Impacts from climate change are becoming more apparent with lower rainfall resulting in fewer females obtaining breeding condition and more recently, evidence of die back in the mangrove forest itself, suggests environmental stressors are reducing the quality of the remaining habitat. Additionally the exceptionally small population size of the species coupled with potential habitat loss from volcanic activity puts the mangrove finch in a perilous situation.

Since 2006 The Mangrove Finch Project has worked to conserve the mangrove finch in its natural habitat. While introduced rat control has reduced nest predation, parasitism of nestlings by P. downsi larvae continues to cause high nestling mortality that threatens the long-term survival of the species. In 2014, CDF initiated “head-starting” – the collection of eggs/nestlings from the wild, hand-rearing of chicks and subsequent release of fledglings back into their natural habitat. Although challenging, this method proved to be successful, with hand reared chicks having been observed surviving in the wild and reproducing. Since 2017 efforts have focused on protecting mangrove finch nestlings without having to remove them from the wild. This requires the Project team to camp on site for several weeks each year and individually treat all nests by delicately injecting a solution into the base where the parasite larvae are present. Advanced and challenging roped tree climbing is required to ensure the effectiveness of nest injections.  To date, nest injections have enabled at least 26 nestlings to successfully fledge in the wild.

In addition to hands on management with the birds, the team is focusing work to better understand the impacts from climate change; assessing how this is, and will, impact on the mangrove finch population and what sort of additional conservation management may be required.

Without intensive conservation management during every breeding season to increase chick survival, combined with research to better plan for the species’ future in an ever changing climate, modelling shows that the mangrove finch will be functionally extinct within the next 100 years. This would represent the first species extinction of a Darwin’s finch.

The Mangrove Finch Project is a bi-institutional project of the Charles Darwin Foundation and the Galapagos National Park Directorate in collaboration with San Diego Zoo Global, Durrell Wildlife Conservation Trust and Auckland Zoo

Your valuable contribution will support the efforts for the conservation of the mangrove finch in Galapagos. 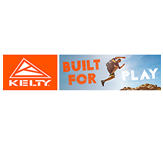 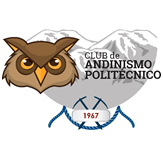 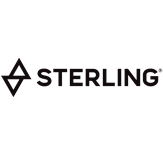 Although the Critically Endangered mangrove finch is in need of long term conservation management, funding beyond the next 12 months is not secure. Help us to conserve the future of Darwin’s rarest finch. Every little bit counts to help us cover the costs of on the ground conservation work. These costs are high due to the remote location where the mangrove finch remains. The Mangrove Finch Project does not receive government funding and relies on the generous support from various donor groups and individuals

1. Donations go directly to the implementing agencies (Charles Darwin Foundation, or Galapagos National Park Directorate) or are managed by GCA.
2. GCA incurs only a few operational costs (running the website, bank fees etc) and asks for a contribution of 1 USD per donation to contribute to these costs, unless you specify that you prefer all of your donation to be used directly for the project.
3. The implementing agency will provide an annual breakdown of how the donation sent by GCA was used. This will be sent to all donors upon request.

Papayas and eggs to feed mangrove finch chicks in captivity

One day's camp supplies for the field team

One week's participation and training for a local volunteer. 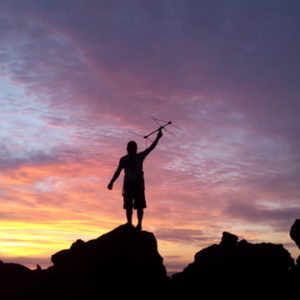 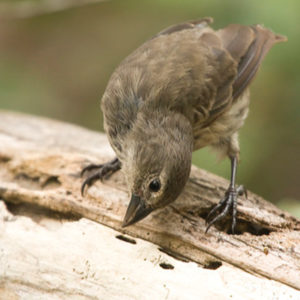 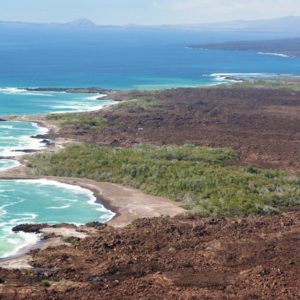 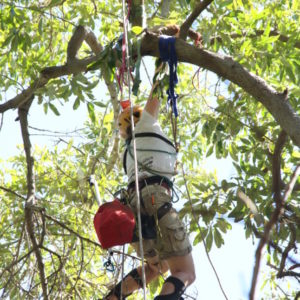 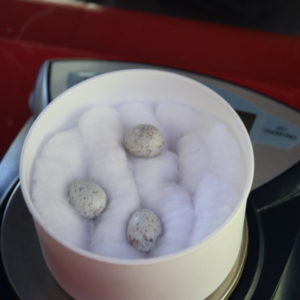 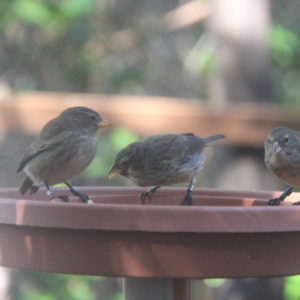 YOU CAN HELP TODAY